Pawan Singh (पवन सिंह) is a most popular playback singer and actor in Bhojpuri film industry. He was born in Ara district, Bihar in middle class family.

His first album was “Odhaniya wali” released in 1997 and his first Bhojpuri film was “Rangli Chunariya tohare naam ke” released in 2007.

He started his career as a playback singer and became popular from his Bhojpuri song “Lollypop Lageli”. It became a defining milestone for his career and become a super star and he never looked back. After spending some time in music he stared working in Bhojpuri movies as well, he came into spotlight from his first debut movie “Partigya” (2009) with Dinesh Lal Yadav and Ravi Kishan. Till now he gave more than 50 movies and counting.

He worked with top Bhojpuri actresses like Monalisa, Anjana Singh, Kajal Raghwani and many more but his favorite actress is Monalisa.

His wife, Neelam Singh, reportedly committed suicide at their home residence on March 8, 2015. 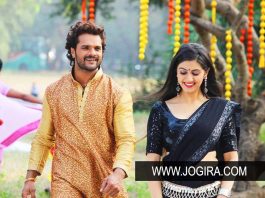 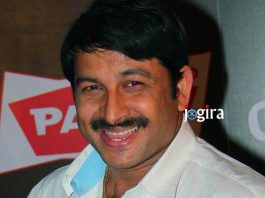 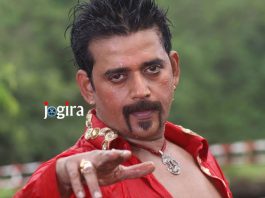 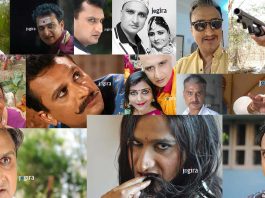 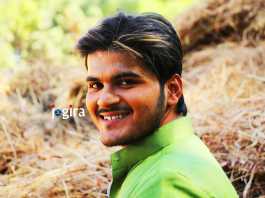